One of the few remaining abandoned warehouses in North Williamsburg will soon be converted into a rental property. Located at 28-46 Roebling Street, the building will consist of 58 apartments, modern amenities and a commercial component on the ground floor. Specific amenities will include a gym in the basement, a laundry room and a roof terrace.

The warehouse spans an entire block between North 9th and 10th Street and was completed around 1910. At that time, the building housed the Longman & Martinez Paint Company whose product advertisements and sketchbooks can be found. found at print museums and county niche auction houses. . Today the building has fallen into disrepair and is strewn with graffiti and dilapidated advertisements. 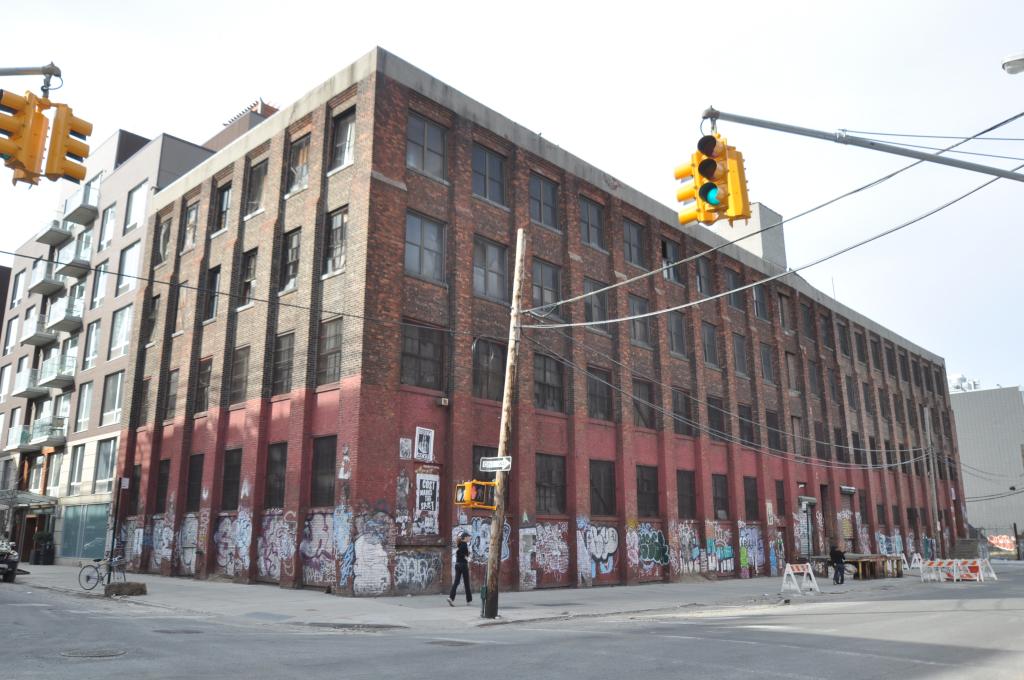 28 Roebling Street in April 2015, photo by Christopher Bride for PropertyShark

Greenpoint-based developer Eser Realty is leading the redevelopment with Michael Muroff Architect for the design. The architect’s renderings reveal a tidy red brick facade with oversized floor-to-ceiling windows. The main entrance to the building appears to be double height.

At this stage of development, it is not known when the project will be completed. Renderings of the building were first revealed by YIMBY in 2015 and since then little progress has been made.