Newcity gets to know the 2021 Chicago Architecture Biennale contributors. This segment highlights Departamento del Distrito, a Mexico City-based design firm working at the intersection of politics, identity and the built environment. Architects and co-founders, Francisco Quiñones and Nathan Friedman, who, in addition to architecture, engage in archival research, writing and speculative work, discuss their intercultural collaboration, share their views and explain why the next TAXI offers a unique opportunity to interact with the Mexican and Latin communities of Chicago. 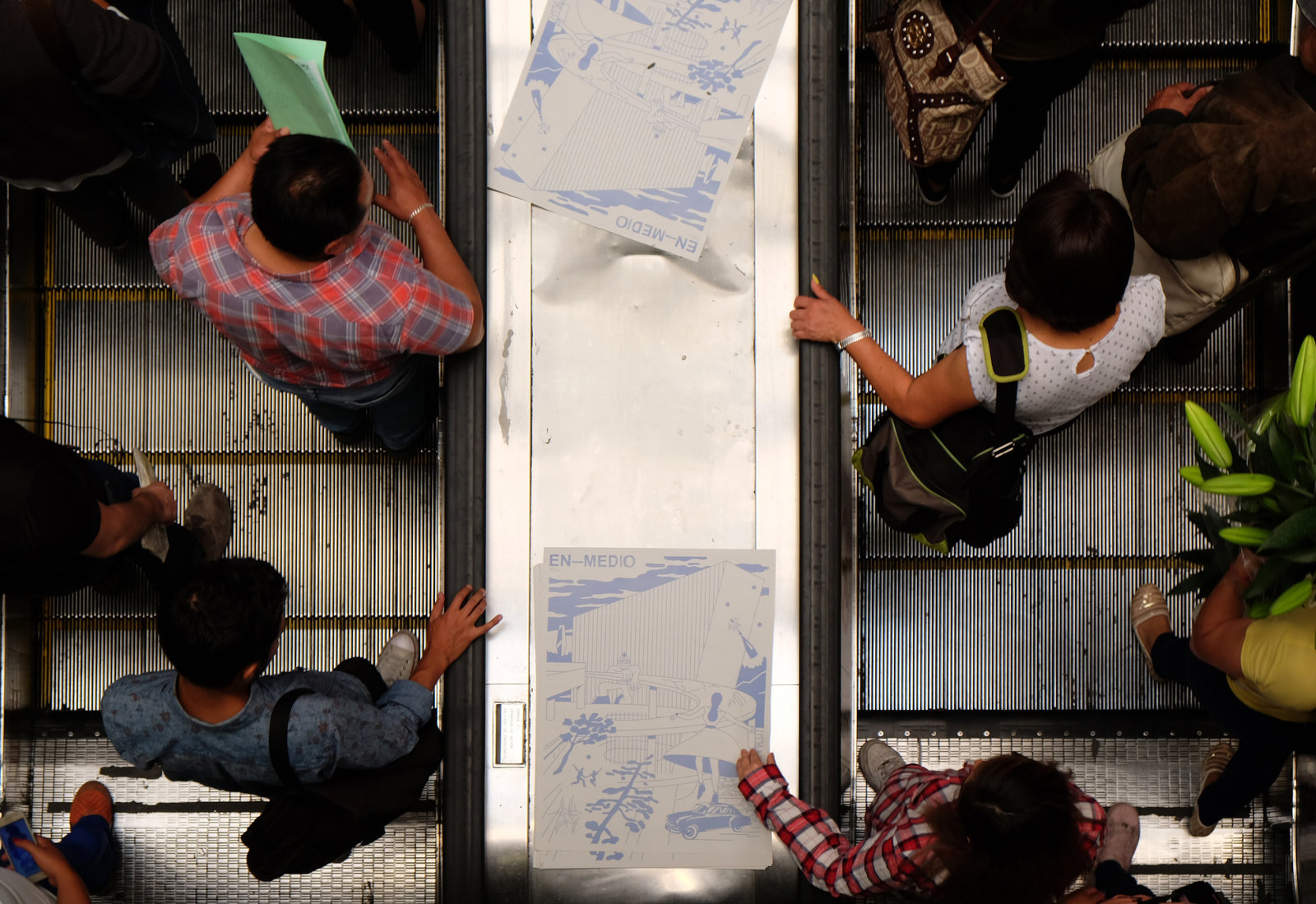 In what ways has your background prepared you and how will it influence your role at the upcoming Chicago Architecture Biennale?

Francisco Quiñones: The nature of our collaboration – the fact that Nathan is from the United States, although I was born and raised in Mexico – means that we are constantly engaged in acts of translation. This includes language translation, and we have made a conscious effort to produce all office material in Spanish and English, but also the translation of culture, history and symbolism. Our contribution to TAXI conforms to this. We will present a project based on the history and politics of Mexico City in Chicago, and we see it as a unique opportunity to interact with the Mexican and Latin communities.

Nathan Friedman: The urban focus of The city available is particularly exciting for us. We see potential in a curatorial approach that is more dispersed in space and engages a different temporality than that of past biennials, not only in terms of how one can experience the exhibition circuit, but also the life of each project. We plan to take advantage of this through several site-specific events in Mexico City that take place in tandem with the Chicago facility. This ties into other projects we’ve worked on that encompass process, systems thinking, and change while challenging traditional design tropes like purity or fixed end-state conditions. 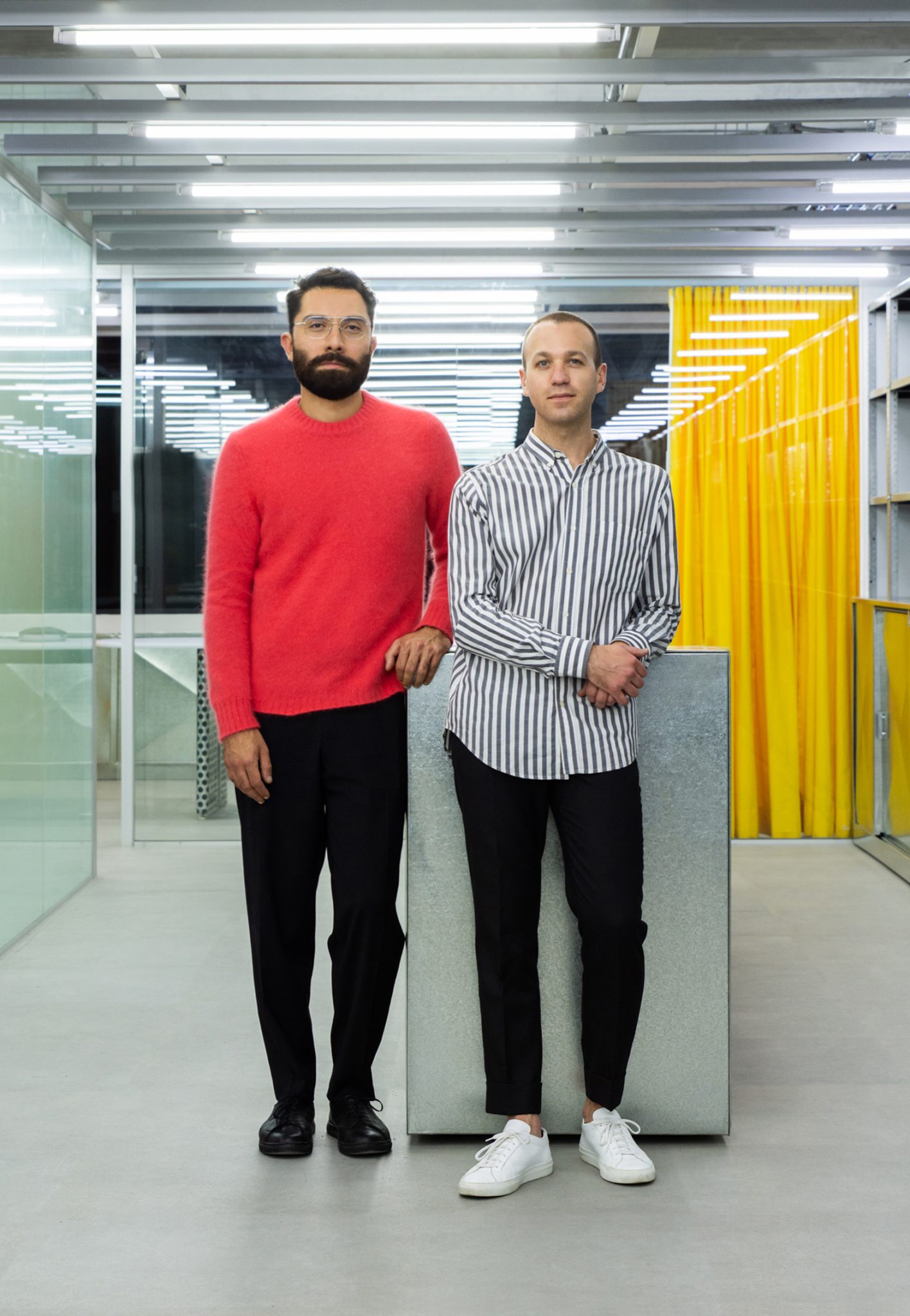 Can you talk about the importance of a festival like CAB in times of pandemic and social and political unrest?

NF: For our generation, which graduated during the financial crisis of 2008, it is clear that we cannot operate on the basis of the dominant architectural trends of the early days: rapid development, uncontrolled formalism, contempt for everything. which is regional. We must also accept the role that architects, and the discipline in general, have played in the current global crises of climate, labor rights and structural inequalities. The pandemic has only exacerbated these tensions, and the social and political unrest that has swept through the United States and more recently Latin America is a result.

FQ: There is no time for passivity or ambivalence. In this context, everyone shares the responsibility of making the change and even more so those who have a public platform. TAXI offers an immediate opportunity to respond to the present moment – to communicate alternatives, to test new forms of community and to advocate for changes in public policies. We also see it as a way to generate conversations with government officials and engage a larger audience than the traditional two-year model targets.

What do you hope viewers take away from this exhibition?

NF: A point to remember is simply that our cities are integrated and structured by value systems, many of which are invisible, hidden or even at odds with each other. We want to expose and question what these values ​​are, and generate a substantial and sustained public debate around them. 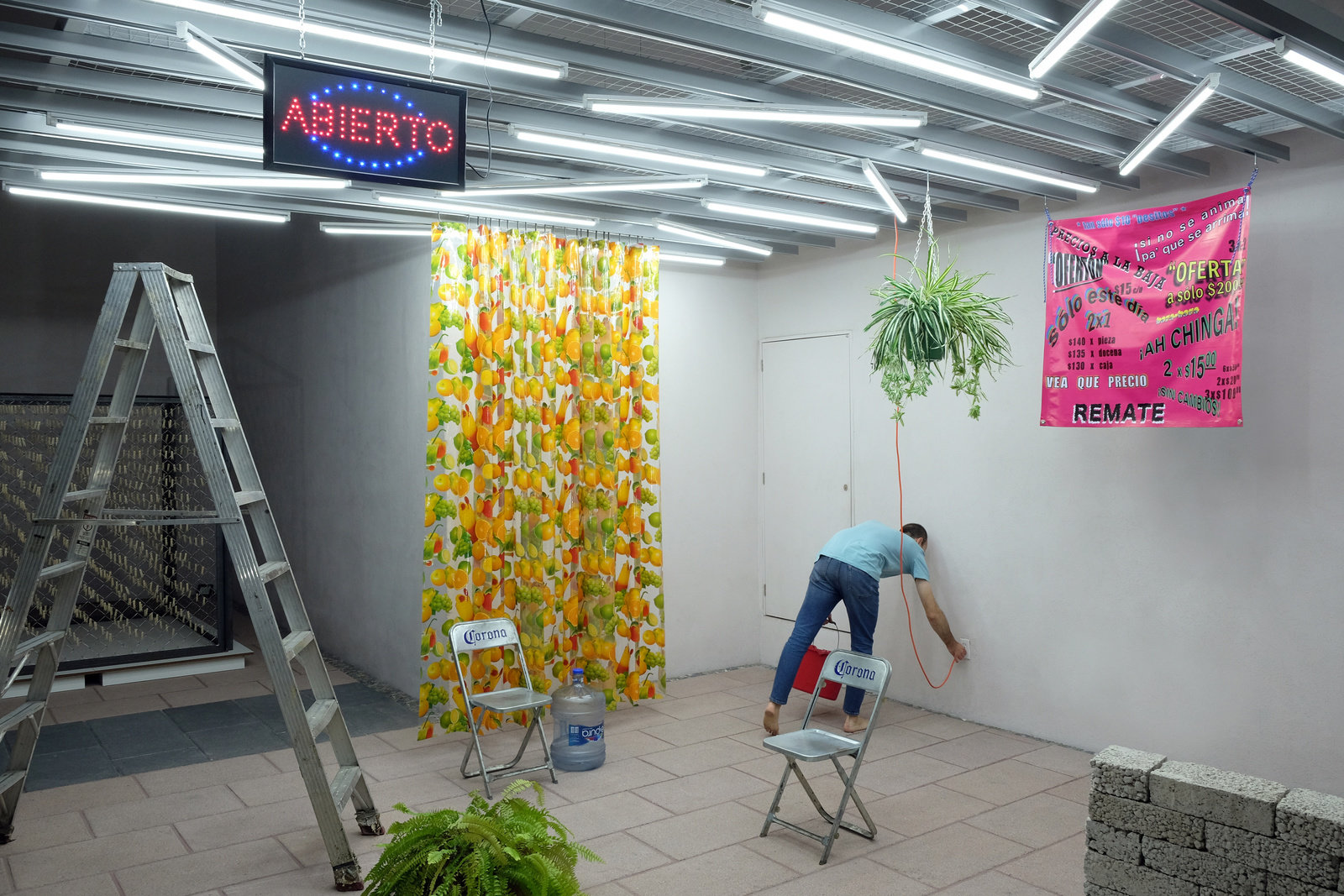 What excites you the most about moving forward?

FQ: We have come to adopt research projects in our office that have long and multifaceted trajectories. Our TAXI the proposal, for example, was informed by a rich history of urban and ideological development in Mexico City; we are in conversation with many actors of the past and present, and also hope that the project will be taken up, transformed and extended by others in the future. Authorship in the field of architecture is something we wish to complicate and this idea is reflected in the name of our office.

NF: When you put something in the public domain, you never know what might happen – how it will come to you, by whom or when. We are very excited about the prospect of the project evolving in new and unexpected ways which remains to be seen.

Of Greek descent, Vasia Rigou is a Chicago-based art critic and pop culture journalist, primarily on the subjects of contemporary art, design and fashion. She moved to Chicago in 2013 to study art journalism at the School of the School of the Art Institute of Chicago (SAIC), where she received the New Artist Society Excellence Fellowship. She grew up appreciating art after years of carefully planned, culture-filled travel routes and museum visits across Europe with her family. During this time, she obtained a BA in English Literature, in her native Athens; a master’s degree in media, in Nottingham, UK; and studied foreign languages ​​- English, German and Spanish at the University of Salamanca, Spain. His writings, reviewing museum exhibitions, gallery exhibitions, art fairs, fashion shows and music festivals, among others, have been published nationally and internationally, both on paper and online. In 2017, she founded and is now Editor-in-Chief of Rainbowed. — an independently published website focused on visual and performing arts, digital media and popular culture. When not writing about art or looking at art – wine in hand, she follows Chicago’s creative community of entrepreneurs and startups, makes lists for just about everything, drinks ‘huge amounts of coffee and makes trips across the country whenever she gets the chance.

Importance of Serum and Pathological Biomarkers in ...